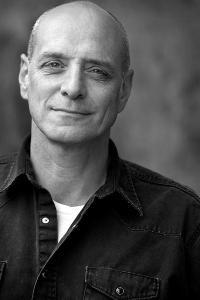 Schlosser's investigative journalism exposes issues ignored by mainstream media — from the fast food industry to the plight of migrant workers to the possibilities of nuclear disaster. He is best known for books that delve into the darker side of these subjects: "Fast Food Nation" (2001); "Reefer Madness" (2003);

and his most recent "Command and Control" (2013), about nuclear weapons in America.

He is currently working on a book about the American prison system. His investigative pieces have appeared in The Atlantic Monthly, The Nation, The New York Times, The New Yorker, Rolling Stone and Vanity Fair.

Schlosser graduated from Princeton University with a degree in American history, and went on to study British imperial history at Oxford. He is the son of Connecticut College alumna Judith Gassner Schlosser '52.